Visit http://osdoc.cogsci.nl/manual/osweb for the latest documentation
Edit on GitHub

OpenSesame 3.3 comes with a more recent version of OSWeb that has many bugfixes.

The extension is pre-installed in the Windows and Mac OS packages of OpenSesame 3.2.6 and later.

Alternatively, you can install the extension manually. It is available on PyPi as opensesame-extension-osweb and can be installed as described here: 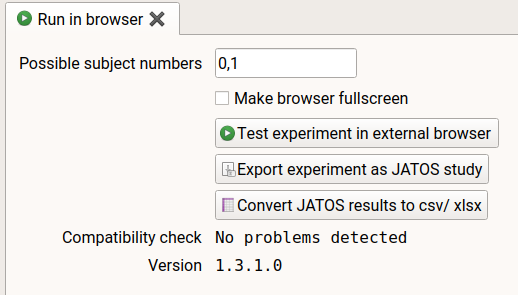 Figure 1. The OSWeb extension for OpenSesame.

Testing the experiment in a browser 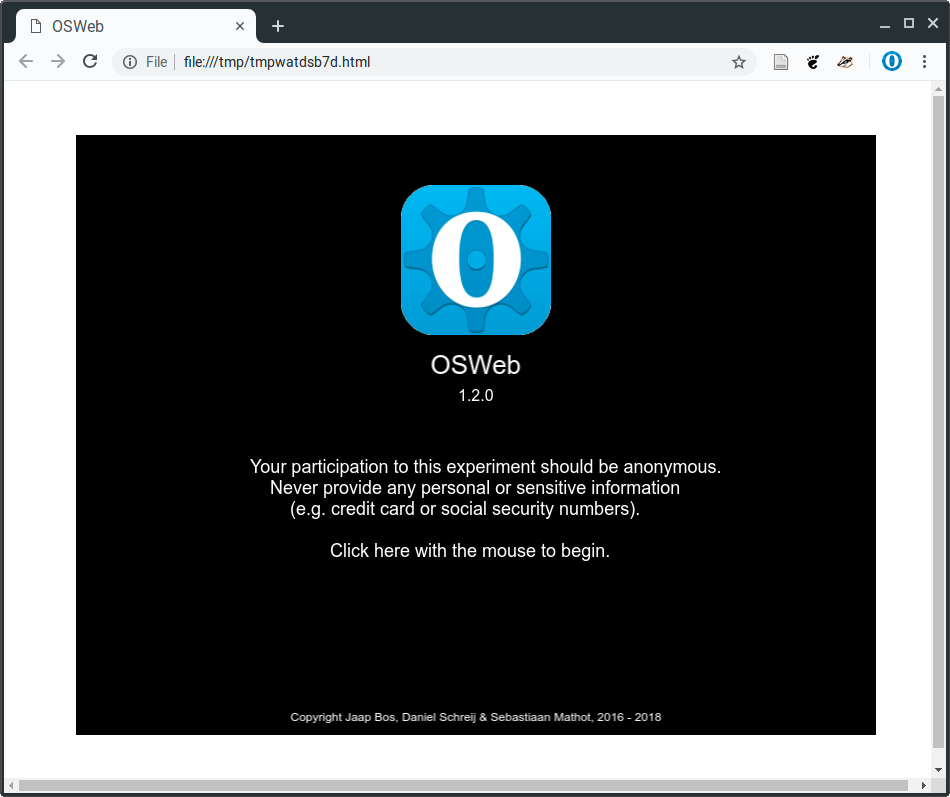 Figure 2. The welcome screen of OSWeb when testing the experiment in a browser.

The following items are supported by OSWeb:

The inline_javascript item works similarly to the regular inline_script item, except that it runs JavaScript instead of Python code. Important considerations:

OSWeb is under active development. If you want to make sure that you're running the latest version, you can upgrade the OSWeb extension, which is called opensesame-extension-osweb, as described here:

The following browsers are supported:

Certain extensions, such as Ad blockers or Script blockers, may prevent OSWeb from running.

Currently, you need to host your own JATOS installation to manage experiments.

JATOS is a system for managing online experiments. It allows you to create accounts for experimenters, upload experiments, and generate links that you can distribute to participants. JATOS needs to be installed on your own web server. However, for testing purposes, you can use the JATOS test server (Figure 3).

Exporting your experiment to a JATOS study

Importing your experiment in JATOS 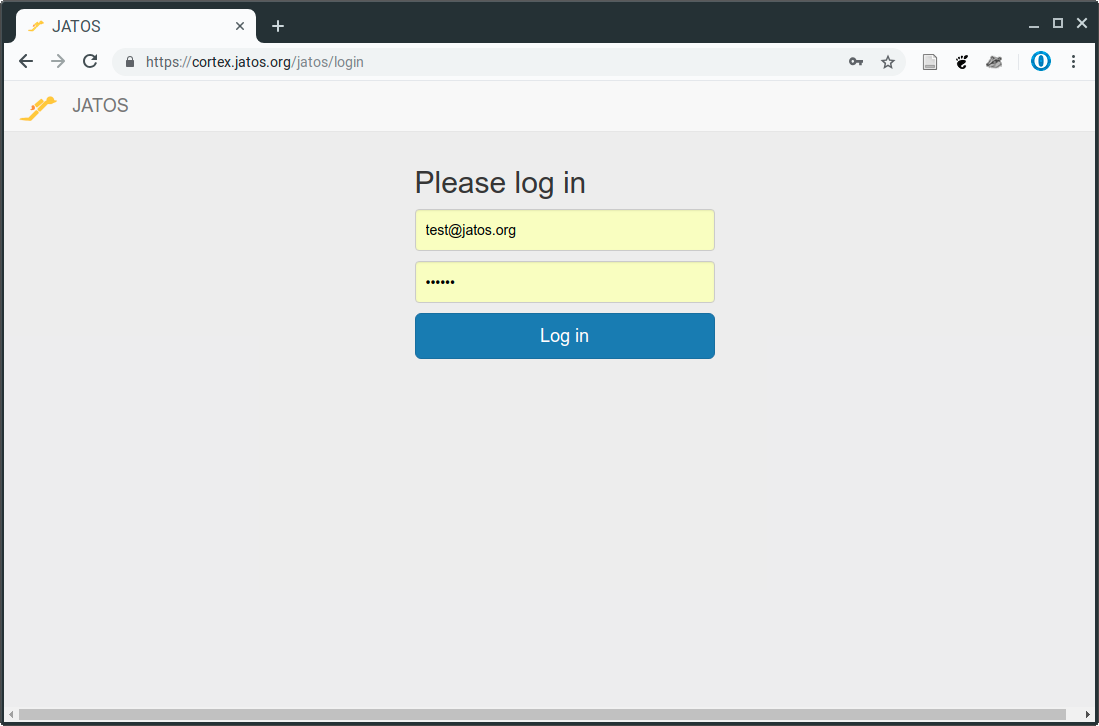 Figure 3. For testing purposes, you can use the JATOS test server. 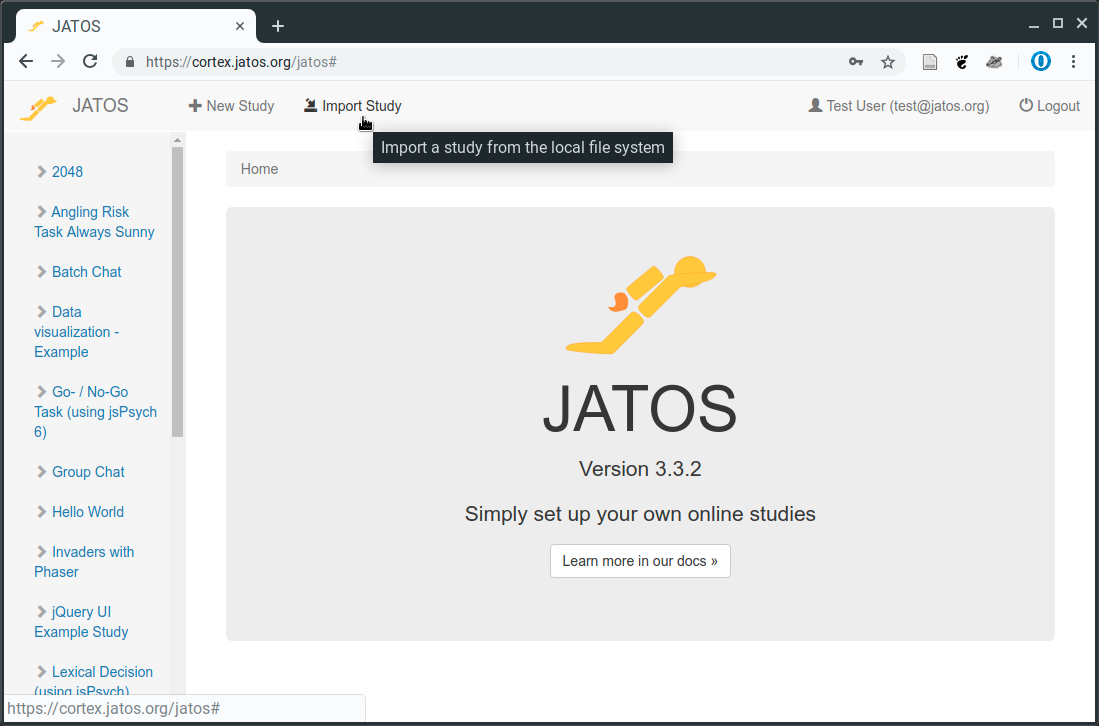 Figure 4. Click on 'Import study' and select the .zip file that you have exported with the OSWeb extension. 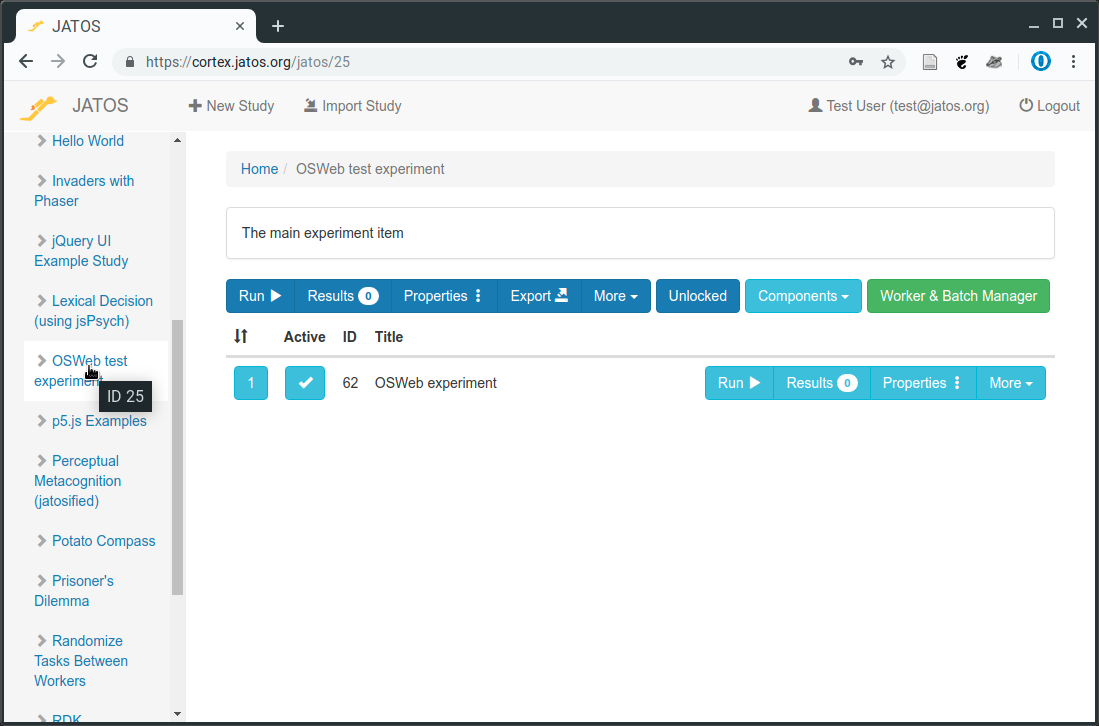 Figure 5. Once the experiment has been successfully imported in JATOS, it appears in the list of experiments.

If you have collected data with OSWeb through JATOS, you can download this data in JATOS by navigating to your experiment, clicking on Results, and then selecting Export Results → All (see Figure 6).

The 'Convert JATOS results to csv/ xlsx' option is available as of OSWeb 1.3.1

You will then download a file that has a name similar to jatos_results_20190429113807.txt. This file contains mostly JSON data, but may also contain fragments of data that render the file invalid as a regular JSON string. However, you can easily convert the data to a .csv or .xlsx file with 'Convert JATOS results to csv/ xlsx' option in the OSWeb extension (see Figure 1).

Learn how to implement the Wisconsin Card Sorting Test with OSWeb: