🧐 Make sure that your experiments run on all browsers and operating systems! Check out our professional code review options!
Edit on GitHub

What is an experimental variable in OpenSesame?

Experimental variables in OpenSesame are those variables that: Figure 1. The variable inspector provides an overview of all variables that OpenSesame knows about. 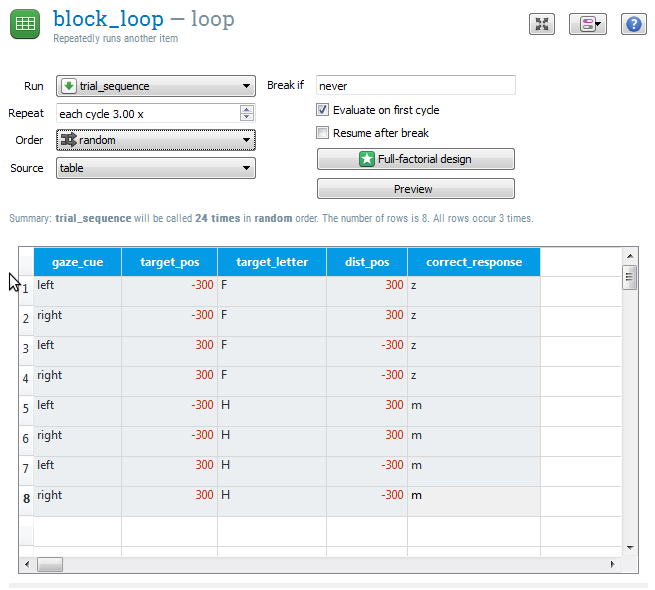 Figure 2. The most common way to define independent variables is using the loop table.

The following variables are always available:

There are also variables that keep track of all the items in the experiment.

When you use the standard response items, such as the keyboard_response and mouse_response, a number of variables are set based on the participant's response.

Using variables in the user interface

Wherever you see a value in the user interface, you can replace that value by a variable using the '[variable name]' notation. For example, if you have defined a variable soa in a loop item, you can use this variable for the duration of a sketchpad as shown in Figure 3.

Figure 3. The duration '[soa]' indicates that the duration of the sketchpad depends on the variable soa.

This works throughout the user interface. For example, if you have the defined a variable my_freq, you can use this variable as the frequency in a synth item, as shown in Figure 4. 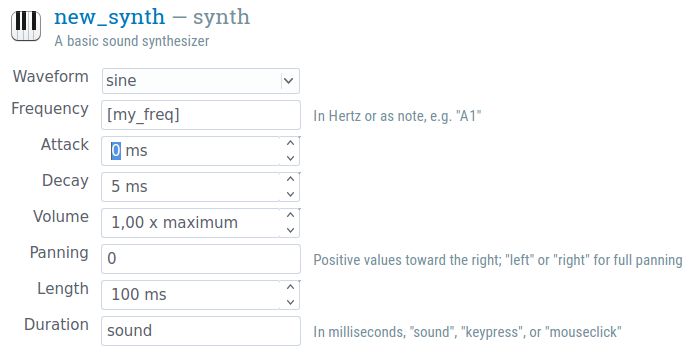 Figure 4. The frequency '[my_freq]' indicates that the frequency of the synth depends on the variable my_freq.

Sometimes, the user interface doesn't let you type in arbitrary text. For example, the elements of a sketchpad are shown visually, and you cannot directly change an X coordinate to a variable. However, you can click on the Select view → View script button on the top right, and edit the script directly.

For example, you can change the position of a fixation dot from the center:

… to a position defined by the variables xpos and ypos:

You can set the experimental variable example_variable to the value 'some value' as follows:

Conditional statements, or 'if statements', provide a way to indicate that something should happen only under specific circumstances, such when some variable has a specific value.

The most commonly used if-statement in OpenSesame is the run-if statement of the sequence, which allows you to specify the conditions under which a particular element is executed. If you open a sequence item, you see that every item from the sequence has a 'Run if …'' option. The default value is 'always', which means that the item is always run; but you can also enter a condition here. For example, if you want to show a green fixation dot after a correct response, and a red fixation dot after an incorrect response, you can create a sequence like the following (this makes use of the fact that a keyboard_response item automatically sets the correct variable, as discussed above) as shown in Figure 5.

Important: Run-if statements only apply to the Run phase of items. The Prepare phase is always executed. See also this page. 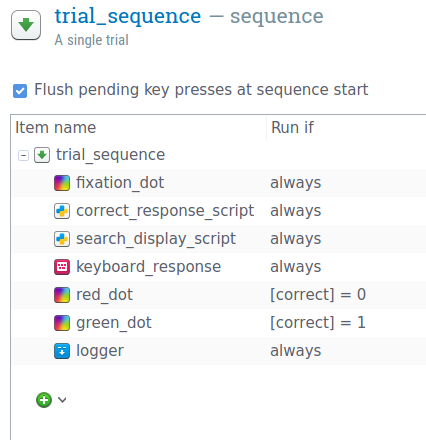 Figure 5. 'Run if' statements can be used to indicate that certain items from a sequence should only be executed under specific circumstances.

You can use more complex conditions as well. Let's take a look at a few examples:

Variables are not typed and putting quotes around a value is only necessary if a value contains spaces (but always permitted).

You cannot use the square-bracket syntax when using Python code. Instead, you use the var object to retrieve a variable, like you would in an ordinary inline_script.

The same principle applies to 'Show if' fields in sketchpad items. For example, if you want to draw a leftwards arrow only if the variable cue has been set to 'right', simply type the proper condition in the 'Show if ...' field and draw the arrow, as in Figure 6. Make sure that you draw the arrow after you have set the condition.

Figure 6. 'Show if' statements can be used to indicate that certain elements from a sketchpad or feedback item should only be shown under specific circumstances.

Important: The moment at which a conditional statement is evaluated may affect how your experiment works. This is related to the prepare-run strategy employed by OpenSesame, which is explained here:

Smart variable typing (and some pitfalls)

You don't need to indicate whether the type of your variable is a string, integer (a whole number, such as 1), or floating point (a decimal number, such as 1.1). Instead, OpenSesame selects a variable type automatically, according to the following logic:

The most important pitfall is that text may unintentionally become numeric. For example, if a variable is set to a str that can be converted to an integer, it will automatically become an int, and no longer be equal to the str that it was set to: